Adiós, Monica – A farewell to a science communicator extraordinaire.

“Nine year old me would have loved to become a scientist, except I didn’t know what that meant. I had never met a scientist. I thought science was done elsewhere, by people who looked nothing like me.”

The quote above, taken from our introductory post earlier this week, lies at the heart of why Mónica Feliú-Mójer (@moefeliu) is so passionate about science outreach and communication. In addition to her role as Manager of Outreach at the University of Washington Department of Biostatistics, she is also the vice-director and news editor of Ciencia Puerto Rico (@CienciaPR), an organisation which utilises social media and social networks to engage both scientists and lay audiences in science communication and education with a focus on the Spanish-language community. Monica spent her time at the helm of @realscientists discussing the importance of science outreach to underserved communities, focusing on the importance of context, cultural relevance, and language in translating scientific research and concepts to a lay audience, as well as on the use of social media in doing outreach work, collaboration, as well as as a source of professional opportunities.

Translating something into Spanish is not enough. Content much be place in context. Why is it important for you, your community, culture?

Besides context, language is important. Not just idiom but vocabulary. Using everyday language. — realscientists (@realscientists) May 21, 2014

Seeing someone who speaks your language, from your community & culture, looks like you is powerful message. — realscientists (@realscientists) May 21, 2014 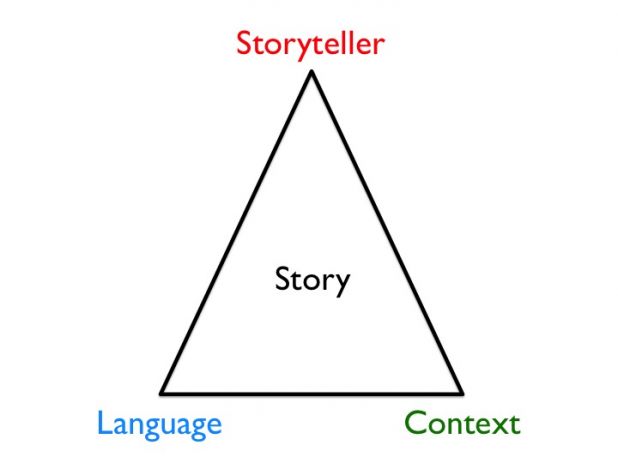 Monica also led a conversation on diversity in science, noting the need for an intentional approach to diversity training that focuses on accountability and actionable strategies – and that diversity in this instance isn’t restricted to race, sexuality, gender, and class, but also diversity in disciplines, asking (and leading a discussion) on diverse, interdisciplinary teams in scientific research. She also took a brief look at the buzz around Big Data and the problem of a lack of statisticians in Big Data, which has led to significant (and alarming) errors in the interpretation and application of scientific research.

Truth be told, we can’t do Monica’s work on @realscientists justice in a single post. We strongly encourage you to go back and re-visit her tweets from the past week (check out the Storify) and follow the conversation on the @realscientists account. After all, it’s a conversation worth having.